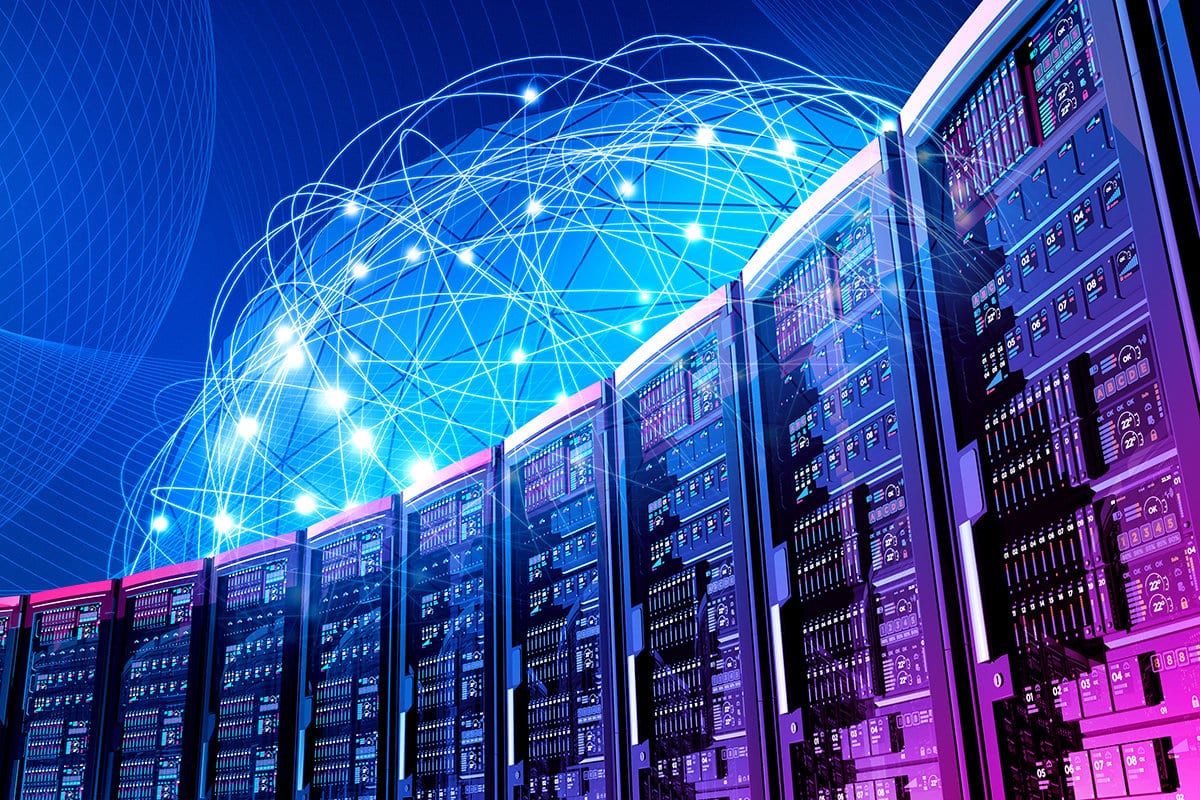 The world has been depending on 4G networks for several years. The speed and data usage associated with 4G was remarkable at the time, and many industries thrived as a result of the increased communication it provided. However, we are currently living in an era where technology is advancing faster than we can keep up with it; 5G is the Next Big Thing, a network that can transmit massive amounts of data at unfathomable speeds (you’ll be able to download an entire movie on your phone in mere seconds). Because the data center industry relies entirely on networks to do their business (the power density of a data center is 100 times more than that of a large commercial office building), the shift is expected to redefine its capability.

“I think 5G will be a big enabler for data centers,” said Sami Badri, a securities analyst at Credit Suisse. “Interconnection players will benefit from 5G.”

This is because 5G network infrastructures will be faster and offer much lower latencies, translating to a huge boost for IoT, AI, online gaming, virtual/augmented reality, and smart cities. It is expected to enable new data-intensive services, such as autonomous vehicles and remote surgeries, due to its advanced machine-to-machine (M2M) communications.

That being said, data centers will need to go through some changes in order to support such speed and space. In addition to all the types of server racks and electronics racks, we’re going to need fiber optics cables — and lots of them. In order to fully benefit from the power of 5G, thousands of cell towers and tens of thousands of antenna — known as small cells and DAS (distributed antenna systems) — will be deployed on utility poles and connected to data centers (and their server racks).

It will take several years before the world is able to enjoy 5G, but the process has already begun.