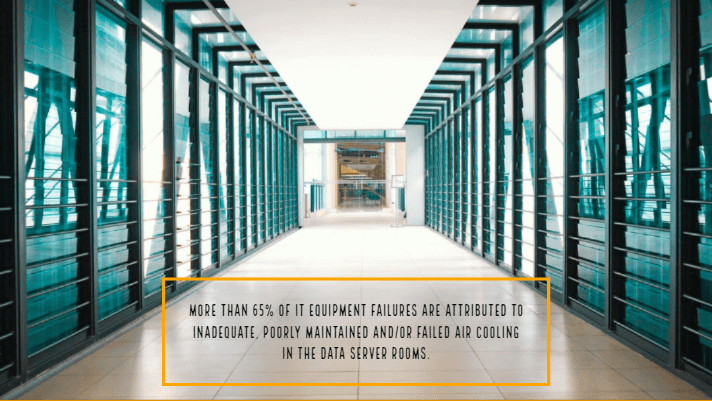 Data centers face challenges today because infrastructure is built to last 25 years or more while technology changes every two years or so. You need functional testing so that you can see if your data center infrastructure supports your current technology and hardware.

Let’s look at five steps you should take when performing functional testing on your server rack.

Other measurements can be taken during functional tests. Some of these can help check the performance and capacity levels of your thermal containment system.

High density workloads in the data center are increasing rapidly. As your organization’s data center employs densities of 10, 20, and 30 kilowatts per rack, critical functional testing should be used to verify that your cooling systems can adequately support the new higher densities.