Bigger And Better: The 5 Largest Data Centers In The World 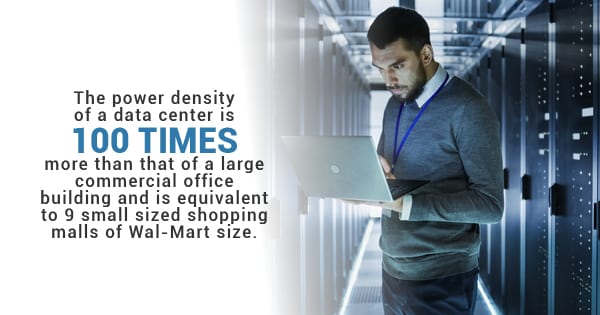 The need for data centers is growing at a rapid rate. New startups and tech companies are relying more and more on offsite storage and processing power — and with good reason; the power density of data centers is 100 times that of a large commercial office building, offering computing capabilities that simply wouldn’t be possible on site. As demand increases, so too does their size: let’s take a look at the world’s largest data centers.

Though server rack sizes vary greatly, it’s clear that these five behemoths take the cake: not a single one is under one million square feet. As interest in more types of data racks and types of server racks (and server rack sizes) continues to shoot for the sky, who knows how big we can get, and how immensely powerful the final result will be!