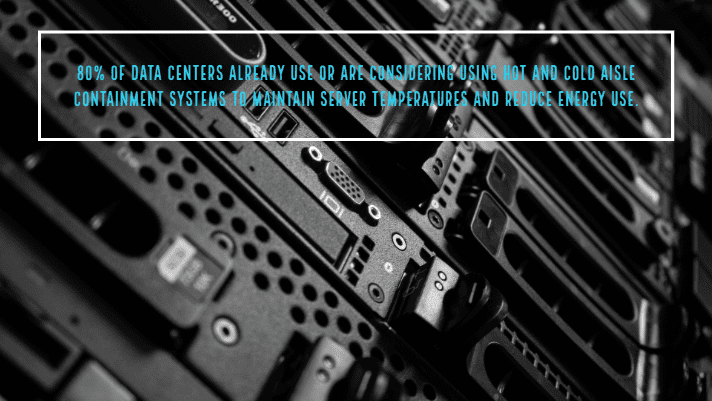 It has been said that data centers use one percent of America’s power. Data center containment has become a common practice among IT and telecommunication companies. Keeping in mind that data spaces are expensive, most companies are investing in server racks which can house more than one IT equipment. Electronic racks usually have doors at the front and rear of the cabinet.

So which air containment system should you go for? There is truly no right or wrong answer to this question. Every data center is built differently and for different functions. Before making a decision, it is better to assess the benefits and challenges of each aisle system of course not forgetting to factor in bypass airflow and then make an informed decision on the best air containment system.