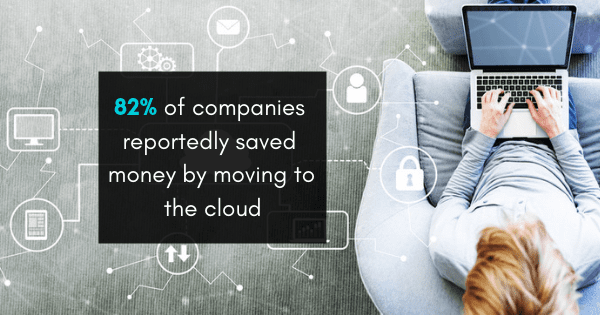 There’s no question about it: we are living in a data-obsessed era. From smartphones to smart devices, both individuals and businesses need to have the fastest speeds, the largest amounts of storage space, and the greatest computing power available. In the past, this simply meant acquiring bigger server rack sizes and expanding the already massive data centers. Now, however, this dependence has encouraged the development of edge data centers.

Edge computing is all about getting closer to end users; by building more yet smaller facilities in a wide variety of locations, they are able to extend the edge of the network to deliver cloud computing resources and get local end users their content faster. In a day and age where a three-second delay in a web page’s loading time can cause consumers to leave the site entirely, the benefits are clear: services are faster and latency (the delay before a transfer of data begins following instruction for its transfer) is minimized. When it comes to defining an edge center, consider the following questions.

Edge data centers should be located nearby its end users. Many are managed remotely or with very little on-ground staff due to their small size, but still play an important role in the local network. Most edge centers are located in areas that are unable to support larger, more powerful colocation facilities, but simply being situated locally isn’t enough to make a data center an “edge” data center; a large percentage of local users must be utilizing its services to qualify.

Is It Part Of A Larger Network?

Though they provide a range of services on their own, edge data centers typically connect to a larger center that offers cloud resources and centralized data processing. Even though these edge data centers are typically smaller than larger colocation facilities, the server racks, electronics racks and data racks have the same size and airflow requirements because of the equipment going in them.

The name of the game is speed. Because the whole point of moving data processing to the edge of a network is to increase response times by reducing latency, your center cannot be considered “edge” if it lacks speed. As previously stated, it isn’t the server rack sizes or number of data cabinets that controls this factor; it is the physical distance between the facility to the people using its services.

The market for edge centers is huge at the moment. Around 82% of companies were able to save money by moving to the cloud, and — because they are dependent on fast loading and computing speeds to capture and hold their consumers’ attention — are eager to do whatever they can to increase that speed.