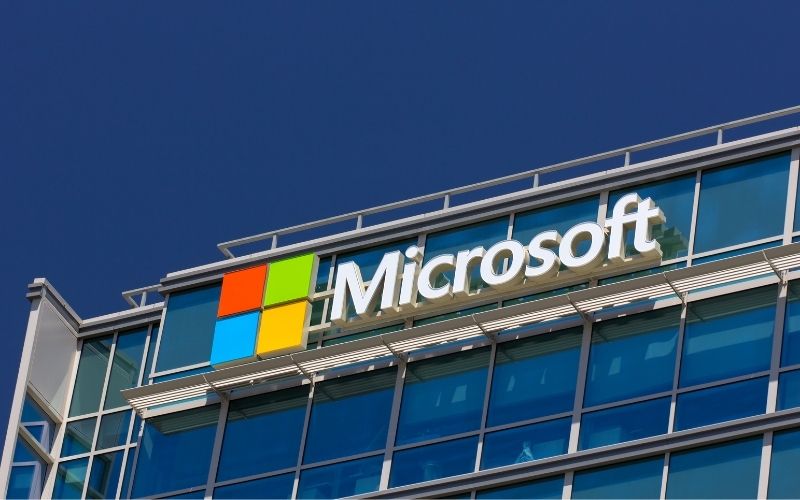 Project Natick is a years-long project helmed by Microsoft to see if servers can run unattended. Basically, can the cloud work underwater? They submerged a data center off the coast of California to test the efficiency and reliability of an unmanned and self-sufficient data center.

After two years, it was dragged up to assess whether it was successful. It was, and in fact, Project Natick exceeded expectations. The servers were many times more reliable than their land-based counterparts.

But why did the underwater servers perform better? Here are five things to know about Microsoft’s Project Natick.

Why did the land servers have a higher failure rate? No one can say for sure, but the success rate of Project Natick has to do with an inert nitrogen atmosphere. Our atmosphere is almost all nitrogen with 20 percent of oxygen, and oxygen is reactive, meaning it causes things to corrode over time. But the submerged servers were in a complete nitrogen atmosphere, sealed inside a tank, meaning that oxygen wasn’t present and couldn’t cause any corrosion.

Project Natick can solve a tough problem for data centers, which is cooling. By adopting a cooling method that reuses seawater, they can reduce the environmental impact on nearby municipalities. You can use air conditioning or potable water-cooling methods, but both are costly and cumbersome, expending high costs. But Project Natick used the seawater that was at their disposal.

To cool the submerged data center, Microsoft used an air-to-liquid heat exchanger. Fans sucked in seawater, ran it through the exchanger, and pushed the used water back into the sea. Any future underwater data centers wouldn’t need to deplete the water supplies of nearby towns or cities or use costly electricity that relies on fossil fuels.

So now what? Will there be more underwater data centers? Deploying facilities off the coast gives access to energy-efficient power solutions like wind farms, and the seafloor is a convenient location because it’s inexpensive, has cooling capabilities, and is close to a good portion of the world’s population. There are more things to know about Microsoft’s Project Natick, but it looks like a promising solution for data storage.

AMCO Enclosures is a dependable data center rack manufacturer, producing customized server racks for on-site and colocation facilities. Contact us to learn about data center organization and cooling methods to find the right equipment for your facility.